Hiring tools for a construction, DIY, engineering or other job in Bromley can be a headache. From a lack of choice to an unhelpful team, lots can go wrong. But at Rhinos Plant Hire, you won’t need to worry about any of that. We’re a reputable tool hire organisation here in the South East of England, and we’ll be able to get you the tool you need. 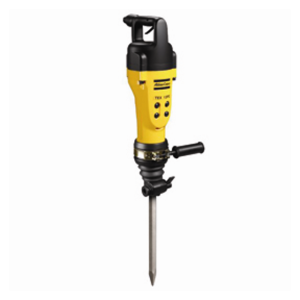 If you’re looking for tools which come with that added element of power, for example, our range of air tools is a great place to begin looking. Take our demolition pick: this device is perfect for tasks such as pile capping, and it’s also ideal for tight areas where there’s not much room for manoeuvre. With a weight of 10.6 kilograms, meanwhile, it packs a punch.

Elsewhere in our air tools range, you’ll find our vibrating pokers. They’re designed to be high frequency, and that’s perfect for managing wet concrete. Or check out our triple head scabbler, which is a handy tool that can be used to key masonry, descale and much more.

Check Out Our Smaller Tools For Jobs In Bromley, Too

While powerful tools like air tools and even heavier plant items such as dumpers and diggers have their merits, there’s also something to be said for using some smaller tools too from time to time. Whatever your job in Bromley might entail, smaller tools can always come in handy. Our generators, for example, come in a variety of formats including petrol powered and diesel powered. Petrol welder generators are perfect for welding jobs, and have a power of 200amp as well as four stroke engines from respected manufacturer Honda. 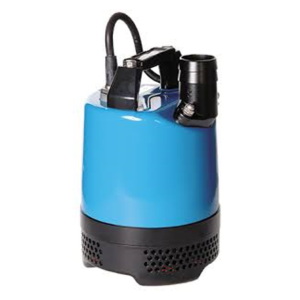 And our range of pumps is also second to none. From our submersible pumps with their site drainage skills to our sweepers with a capacity to pump down to 1mm, there’s a choice for all.

Not sure what variety of small tool will best suit your building site? Just send our staff an email today on info@rhinosplanthire.co.uk and they’ll be able to point you in the right direction of the best small tools for you.

A major thoroughfare in the centre of Bromley is set for regeneration at the moment.

The Bromley South Central development, which is a public-private partnership – or PPP – being developed by McLaren, looks set to be a great turnaround for the southern tip of the bustling Bromley High Street.

As part of the regeneration, there’ll be a 53,000 square foot public square which will be landscaped for maximum enjoyment for users. There’ll be a new multi-screen cinema in the development, and there’ll also be flats (including some affordable ones) and a car park.

According to McLaren, the development is proving popular already. “Several tenants have already signed up to occupy the retail units situated around the public square once completed,” they say.